A one button alert, also known as a notification, displays a message and one button to confirm user has viewed the message

To set up an alert, simply fill in the following simple properties. The Cancel Button Text only needs to be filled out for a two-button alert. You can use blocks to start an event when

Two button alerts have two buttons, one that dismisses the notification and one that can be programmed to start an event

To set one up, simply add the following simple properties

If you want to start an event from a confirm button, you will want to add the blocks below:

It is possible to add buttons to an alert for more sophisticated use cases. This can be done using the set Button List to block by creating a list of objects.

The 'showButtonList' block will return an output called 'buttonPressed'. This will return the position of the Button in your Button List. You can take some action based on which button was pressed.

Note: the Buttons may appear in a different order when testing the app on a device. The number that ‘buttonPressed’ returns is the order that the Buttons are added in the app project. 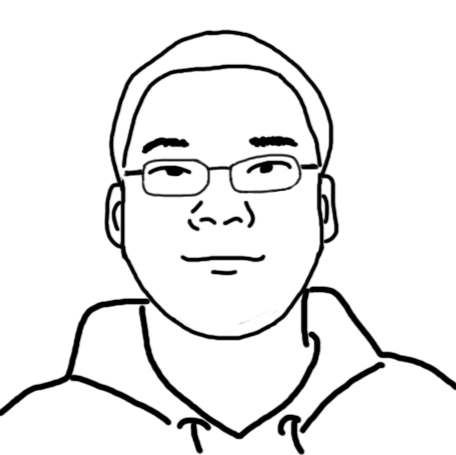 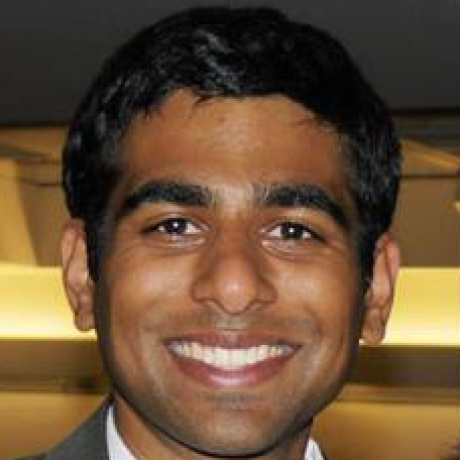 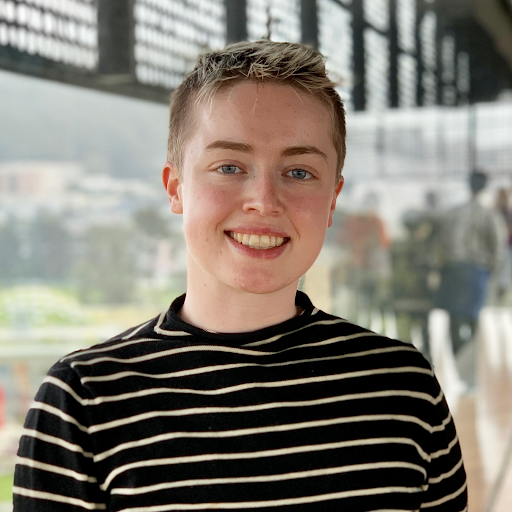